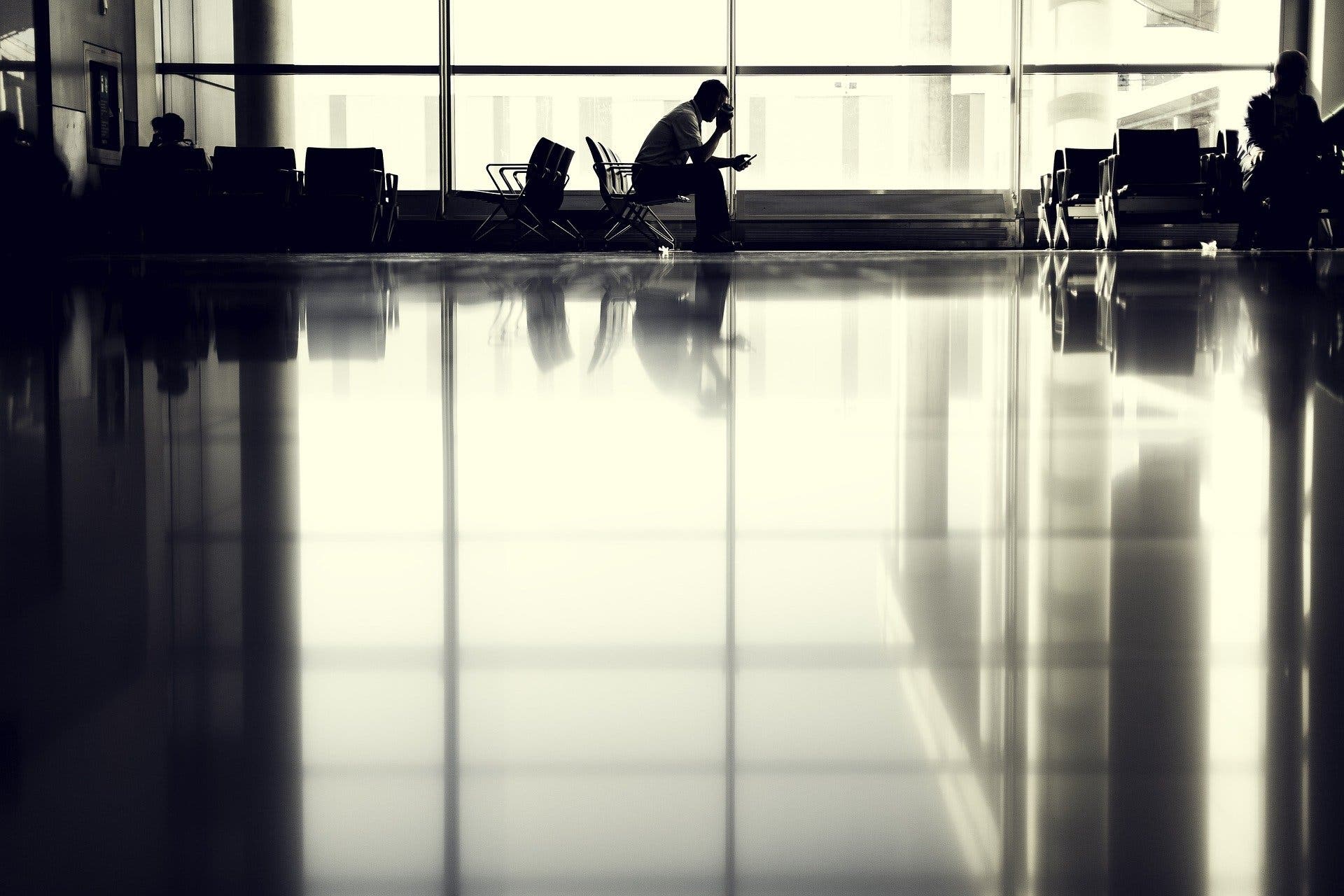 MOROCCO has banned flights to and from the UK indefinitely because of the rising Coronavirus infection rates, but government officials still don’t have plans to change health rules.

The north African country currently has a weekly rate of only 10.4 per 100,000 according to the European Centre for Disease Prevention and Control show.

The government’s own website, gov.uk, updated its travel advice to Morocco, saying: “The Moroccan Government has announced the suspension for an unspecified period of direct flights between Morocco and the UK (and Germany and The Netherlands) with effect from midnight 20 October.”

Morocco’s national office of airports said the policy would remain in place “until further notice”.

Amid rising infection rates and deaths in the UK, pressure has mounted on the UK government to oblige the enforcement of mask-wearing or even a lockdown.

But a press conference last night, October 20, by Secretary of State for Health and Social Care, Sajid Javid, gave little indication that anything would change on UK shores.

With UK infection rates among the highest in the world, there have been calls for further control measures to be reintroduced.

Many scientists and health experts have said ministers should activate the “plan B” winter measures.

Business secretary, Kwasi Kwarteng, appeared on breakfast TV the same day and ruled out further lockdowns, implying the return of any restrictions “was not needed now.”

A spokesman for 10 Downing Street later said: “Our focus remains on ensuring we get boosters out to those who are eligible.”

Adding: “There isn’t any proposed plan for any further lockdowns. We are sticking to the autumn and winter Plan (A) we have set out.”

Jorge Masvidal: Fighting from the backstreets of Miami to the UFC Octagon

Up to 2,500 military personnel will help regional authorities with COVID efforts.

SWITZERLAND – The government deploys the Swiss Army to help regional authorities cope with the coronavirus pandemic – with military personnel being sent to hospitals, vaccination centres and to help transport Covid-19 patients.

Up to 2,500 military personnel are now available for regional authorities (Cantons) after an announcement from the Swiss government on Tuesday, December 7. Cantons can now request support if their own funds are insufficient, however, they must be able to prove that there is no room for patients in other health facilities.

The government, which deployed the military twice last year to help out with COVID efforts, said it would ask parliament to approve the measure, which will run until March 31.

Switzerland and tiny neighbour Liechtenstein have reported more than 1 million confirmed cases of Covid and nearly 11,300 deaths since the pandemic began, according to The Guardian.

According to COVID data from Switzerland’s ministry of health, nearly 79 per cent of hospital intensive care units are now occupied, of which COVID patients account for just over 30 per cent.

Specifically, the armed forces are to provide support in the following areas:

The gunman was asked to wear his mask by a security guard.

A GUNMAN opened fire in a Moscow city customer service facility, killing two people and wounding several others on Tuesday, December 7, city authorities said. The incident was allegedly the result of a mask dispute with a security guard.

According to initial media reports, the shooter drew out a gun and started firing shots after an argument with a security guard who asked him to put on a face mask, which is mandatory in such facilities.

The gunman has since been arrested.

The city’s Mayor, Sergey Sobyanin, wrote on Twitter: “I offer my condolences to the victims and the families of the victims,” he wrote. “Doctors are doing their best to help the wounded.”

“As a result of the shooting by an unknown person, two people were killed, three were injured,” Sobyanin said on Twitter, adding that the shooter was detained.

According to the Ministry of Internal Affairs, the two victims are an employee and a visitor. Of those injured, one is a 10-year-old child and the other two are adults.

“The detainee has been taken to the police department,” confirmed police spokeswoman Irina Volk.

The capital’s investigators launched a criminal case into the shooting, according to Volk.