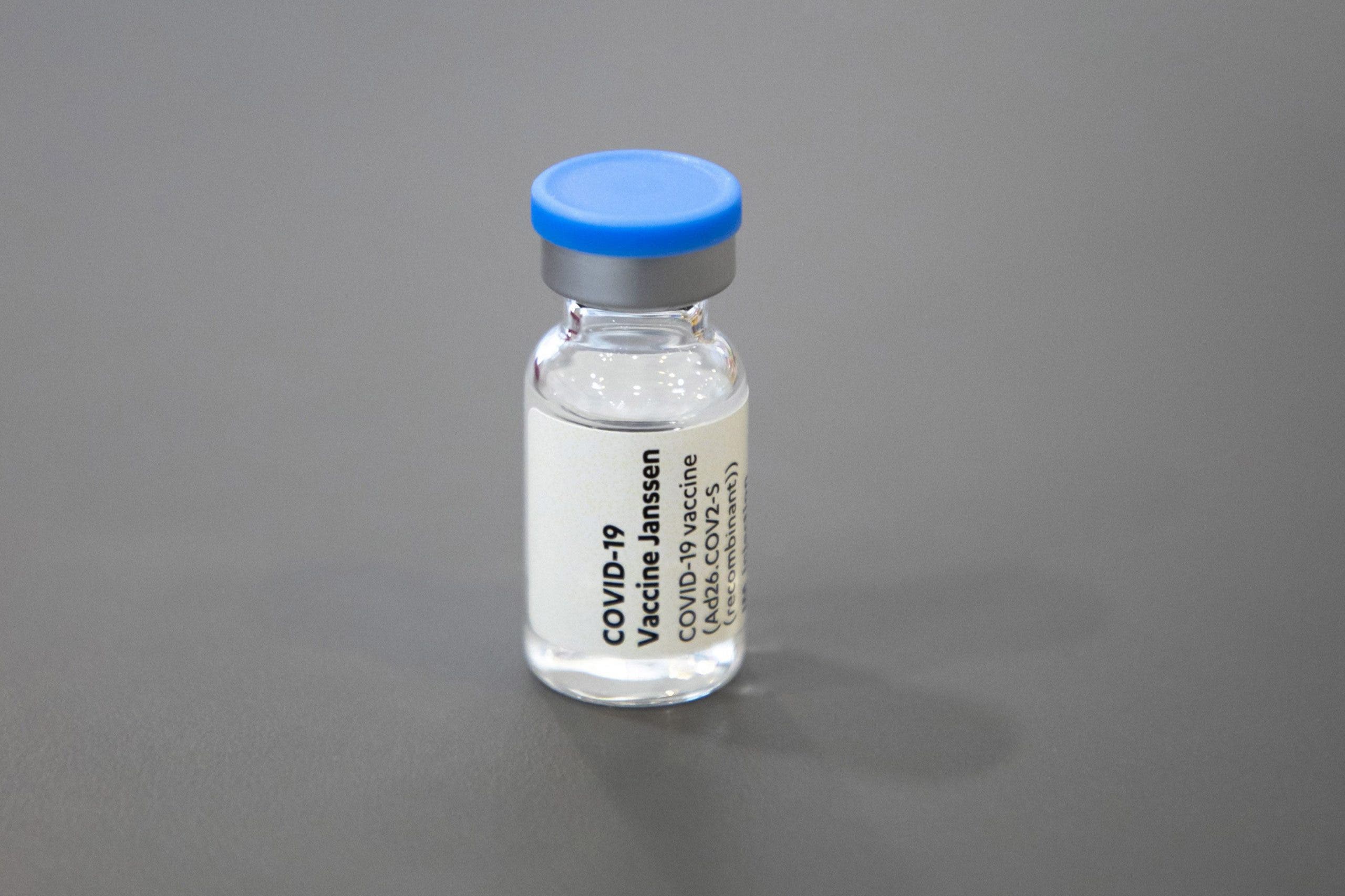 NEARLY two million people in Spain injected this year with the single-dose Johnson & Johnson COVID-19 vaccine are set to be bumped up the list to get a booster shot.

The move has been recommended to Spain’s Public Health Commission by vaccination experts.

Many parts of the country have already started or will start shortly offering booster injections to everybody aged 70 and over.

Experts believe that the efficacy of the single-dose Johnson & Johnson vaccine administered to 1,970,836 people is waning faster than other brands used since the start of the year.

It’s now anticipated that the Public Health Commission will approve boosters for that group, once elderly and vulnerable people have got their third shot.

Spain offered the Johnson vaccine to people aged over 40, especially in the 50 to 59 year range.

Vaccine experts said that the Johnson formula’s efficacy was up to 20% lower than the Pfizer and Moderna formulas.

Spain will be using Pfizer for all booster injections, irrespective of what people were given earlier this year. 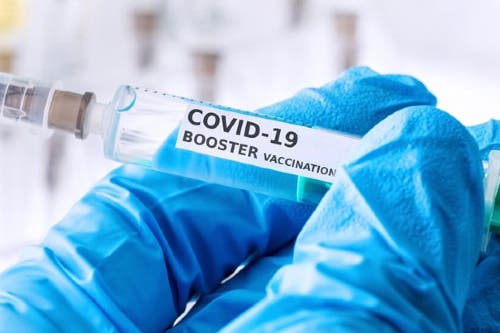 THE NHS Covid Pass is being updated to provide proof of booster jabs, but it is not yet a requirement for entry into the UK.

Prime Minister Boris Johnson confirmed the government’s intention “to add” booster jabs to the NHS Covid Pass on Monday, November 15. The PM suggested that those having a third jab will find “foreign travel easier”. The NHS mobile application already records each jab including the booster. However, the app only creates a certificate and QR code for the first two vaccinations.

Due to the recent rise in infections, some bloc countries are reintroducing restrictions as Covid rates rise and require evidence not just of full vaccination but also a booster.

“We’ll be making plans to add the booster dose to the NHS Covid Pass. We’ll have to adjust our concept of what constitutes a full vaccination. That led to media reports suggesting travellers who have not had a booster would no longer be able to avoid quarantine returning to Britain,” said Boris Johnson.

“It’s too soon to include the booster as a requirement for entry to the UK. We don’t have enough people triple vaccinated. It would be a massive step back. But extending the pass to use overseas is sensible. The booster shot is recorded anyway. All it means is creating a certificate out of it. They’re also looking at adding children,” said an industry source.

Many British expats in Spain regularly travel back to the UK for Christmas and this news is a great belief. Kim Evans, an expat who lives in Fuengirola said:

“My wife and I were relieved to hear there will be no problems travelling back to the UK for Christmas. We have not seen the family for almost two years! We haven’t had our third booster jabs yet, although there is still time. Even so, I’m not sure the NHS app would recognise our credentials.”

The United Kingdom’s NHS COVID Pass is considered equivalent to the EU Digital COVID-19 Certificate. The decision to recognise the NHS Pass- which came into force on October 29- was adopted by the EU Commission after the UK met all the required conditions. 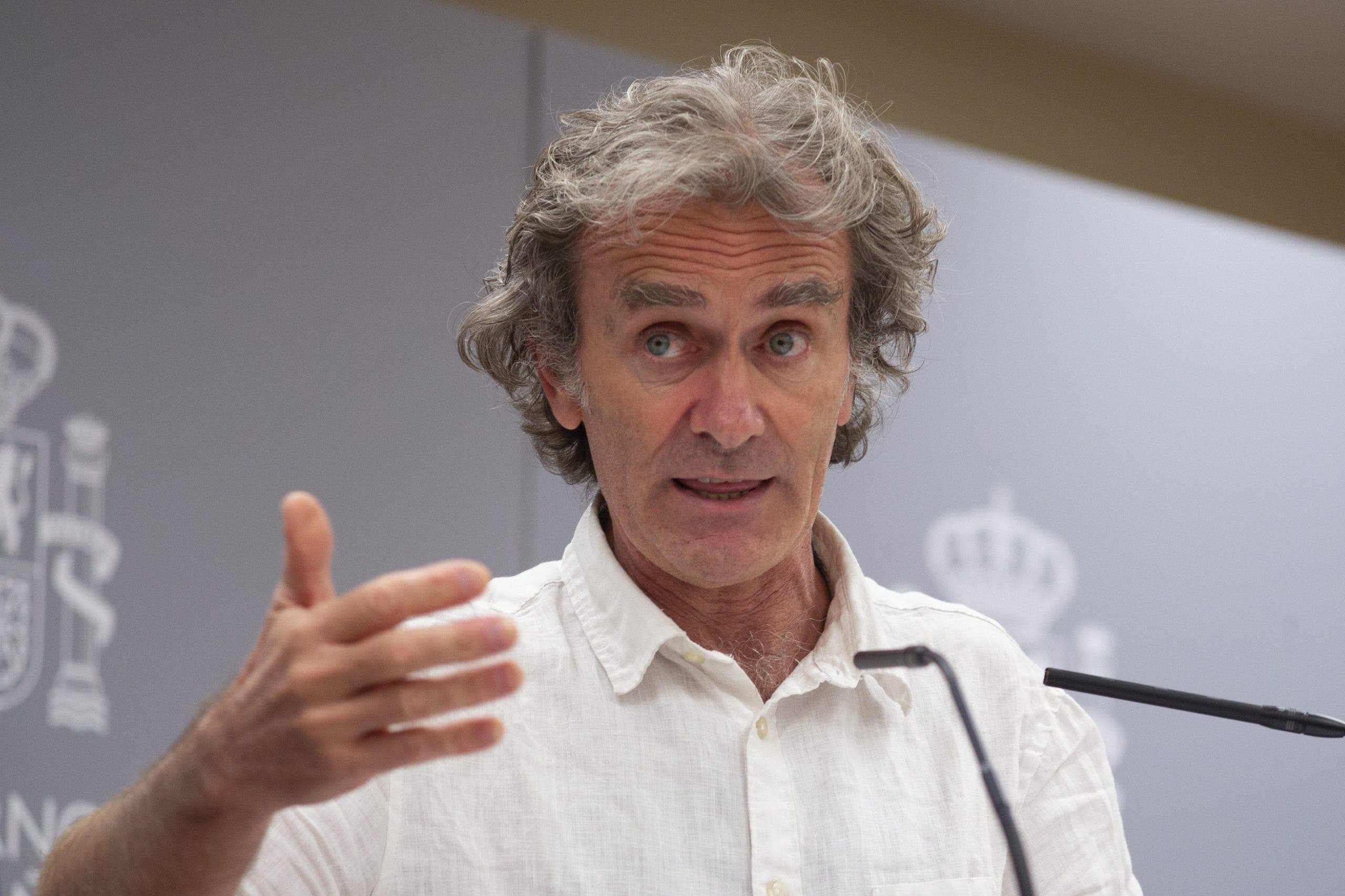 SPAIN’S high-profile director of Coordination of Health Alerts and Emergencies, has said that he does not see the need for a third COVID-19 vaccine shot ‘in general’.

Speaking this Tuesday in Zaragoza, Fernando Simon, stated that would be better to give surplus vaccine doses to third-world countries.

“Only the arrival of a variant that creates high transmission of the virus could cause a serious situation,” observed Simon.

Simon said that COVID-19 transmission rates had decreased in Spain due to the success of the vaccination programme.

Spain has administered 71,802,968 doses of coronavirus vaccine according to today’s update from the Ministry of Health.

It means that over 38 million people, some 93% of the eligible population, have got at least one shot and 37.2 million have been fully immunised.

Vulnerable groups and people aged over 70 have received a third injection and no decision has been taken over extending age categories.

People who the single-shot Johnson & Johnson vaccine will get an additional dose as there is evidence that immunity levels drop quicker than in other options like Pfizer and AstraZeneca.

Spain along with other EU countries will have access to the Pfizer vaccine to offer third inoculations.

Infection rates are rising quickly in Germany, with authorities set to make a decision soon over a big roll out of booster shots.

Over vaccinating children aged under 12, Fernando Simon, said: “There are doubts because they are affected very little by the disease and so there will be reluctance to expose them to possible inoculation side effects, even if they are minimal.”