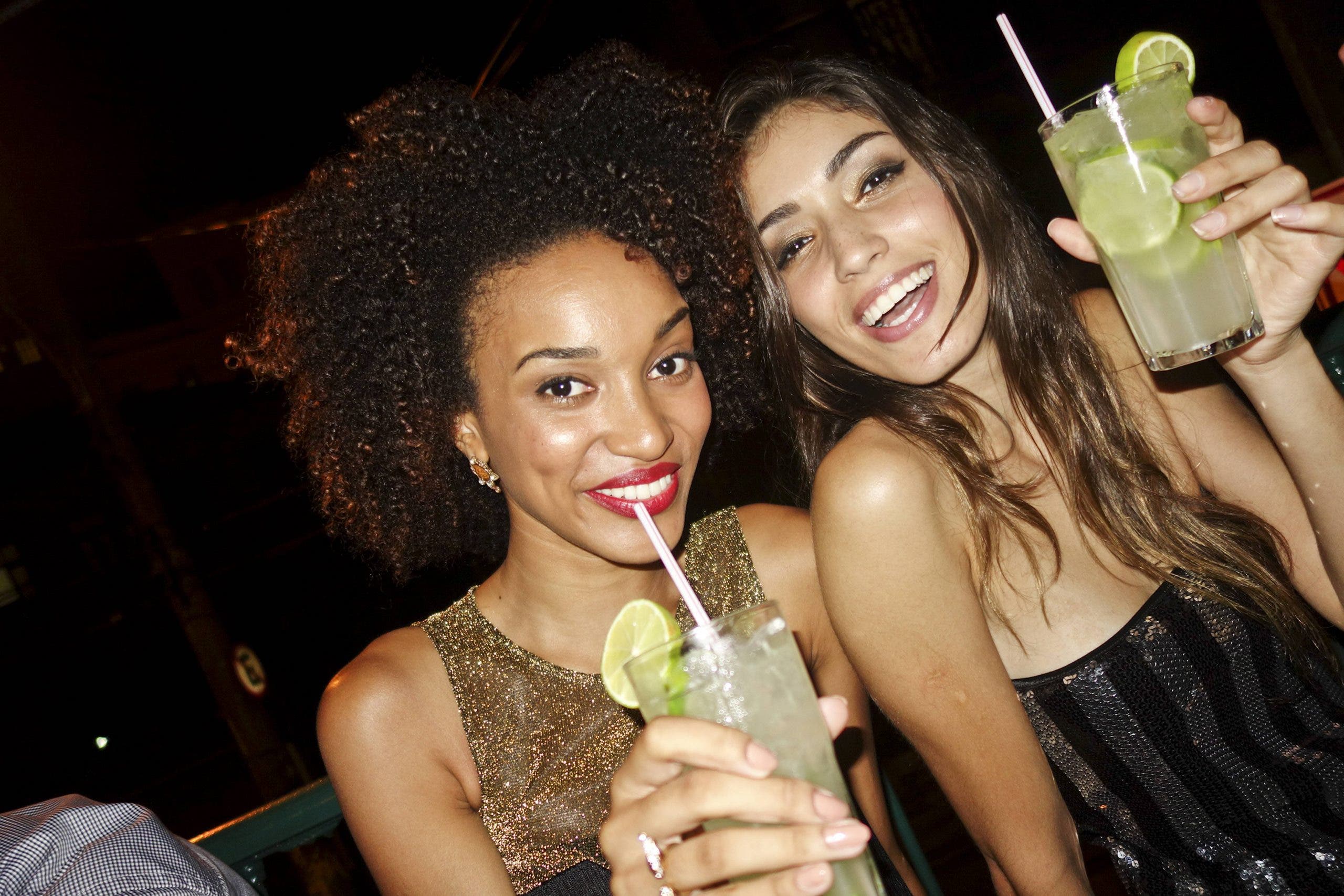 MURCIA nightclubs and function rooms have been allowed by the regional Supreme Court to use EU COVID certificates in order to achieve 100% capacity.

The move comes into force this Saturday from midnight and runs initially until November 12.

It will be reviewed a few days beforehand and any changes will take account of the latest coronavirus infection rates.

The regional government needed legal approval for the change and submitted the proposal to the Supreme Court this week.

Night venues and function rooms can now return to pre-pandemic capacity on a voluntary basis.

Certificates will have to be presented at the door and businesses have to be in a municipality that is at a low or medium COVID alert level.

The current general capacity limit of 75% can be maintained without the need for people to show the EU document.

The court ruling does not change anything for the general hospitality sector, where the indoor capacity also remains at 75%.

Up to 2,500 military personnel will help regional authorities with COVID efforts.

SWITZERLAND – The government deploys the Swiss Army to help regional authorities cope with the coronavirus pandemic – with military personnel being sent to hospitals, vaccination centres and to help transport Covid-19 patients.

Up to 2,500 military personnel are now available for regional authorities (Cantons) after an announcement from the Swiss government on Tuesday, December 7. Cantons can now request support if their own funds are insufficient, however, they must be able to prove that there is no room for patients in other health facilities.

The government, which deployed the military twice last year to help out with COVID efforts, said it would ask parliament to approve the measure, which will run until March 31.

Switzerland and tiny neighbour Liechtenstein have reported more than 1 million confirmed cases of Covid and nearly 11,300 deaths since the pandemic began, according to The Guardian.

According to COVID data from Switzerland’s ministry of health, nearly 79 per cent of hospital intensive care units are now occupied, of which COVID patients account for just over 30 per cent.

Specifically, the armed forces are to provide support in the following areas:

The gunman was asked to wear his mask by a security guard.

A GUNMAN opened fire in a Moscow city customer service facility, killing two people and wounding several others on Tuesday, December 7, city authorities said. The incident was allegedly the result of a mask dispute with a security guard.

According to initial media reports, the shooter drew out a gun and started firing shots after an argument with a security guard who asked him to put on a face mask, which is mandatory in such facilities.

The gunman has since been arrested.

The city’s Mayor, Sergey Sobyanin, wrote on Twitter: “I offer my condolences to the victims and the families of the victims,” he wrote. “Doctors are doing their best to help the wounded.”

“As a result of the shooting by an unknown person, two people were killed, three were injured,” Sobyanin said on Twitter, adding that the shooter was detained.

According to the Ministry of Internal Affairs, the two victims are an employee and a visitor. Of those injured, one is a 10-year-old child and the other two are adults.

“The detainee has been taken to the police department,” confirmed police spokeswoman Irina Volk.

The capital’s investigators launched a criminal case into the shooting, according to Volk.