HALF of Spain will feel the chill this Saturday (January 15) as AEMET issues yellow weather warnings for ‘low temperatures’.

Swathes of regions in Castilla y Leon, La Rioja, Navarra, Aragon, Castilla–La Mancha, Catalunya, the Valencian Community and the Balearic Islands are all expecting a cold blast to last until Monday.

Guadalajara in Castilla–La Mancha will bear the brunt with temperatures of –9°C, while Lleida in Catalunya will see –7°C, and –6°C predicted for Salamanca, Avila, Segovia, Valladolid, Zamora, Palencia, Burgos, Soria, Teruel and the interior of Valencia (Rincon de Ademuz).

Most of inland Catalunya has a prediction of –4°C while the Balearic Islands of Mallorca and Ibiza are on alert for temperatures of –1°C.

“Freezes of particular intensity are predicted for the most part of the northern interior, centre and east of the peninsula as well as the Balearics Islands,” reads a weather prediction from AEMET.

“Most of the country is seeing a stable weather of anticyclone, though in the southeast and near the Straits of Gibraltar there may be isolated rainfall.”

AEMET also warned parts of eastern Andalucia, southern Murcia and most of interior Valencia and Castellon would experience the most significant fluctuations in temperature – from 17-18°C down to freezing within 24 hours in the case of Valencia province.

Despite the freezing temperatures, AEMET said daily high temperatures would pick up in the south over the weekend.

Cadiz is expected to enjoy 17°C on Sunday along with Murcia and southern Alicante, while Malaga, Denia and Ibiza can expect temperatures of 15-16°C during the day.

List of shame: Vast majority of Spain’s ‘most secretive’ town halls are in Andalucia

A 32-year-old man slashed his uncle’s throat with a knife after a series of arguments at their Albatera home in Alicante Province.

The victim, 39, died on Monday morning at an apartment on Calle Rambla shared between a number of Moroccan nationals.

Witnesses said the two men had a long-standing series of disagreements which boiled over to a fateful conclusion.

Albatera Policia Local and Guardia Civil officers went to the property at around noon and discovered the dead body.

The assailant was arrested with some reports suggesting that he had mental ill health issues and was taken to a psychiatric unit for an evaluation.

The Guardia Civil in Almoradi is leading an investigation into the killing and no further details have been provided about the incident. 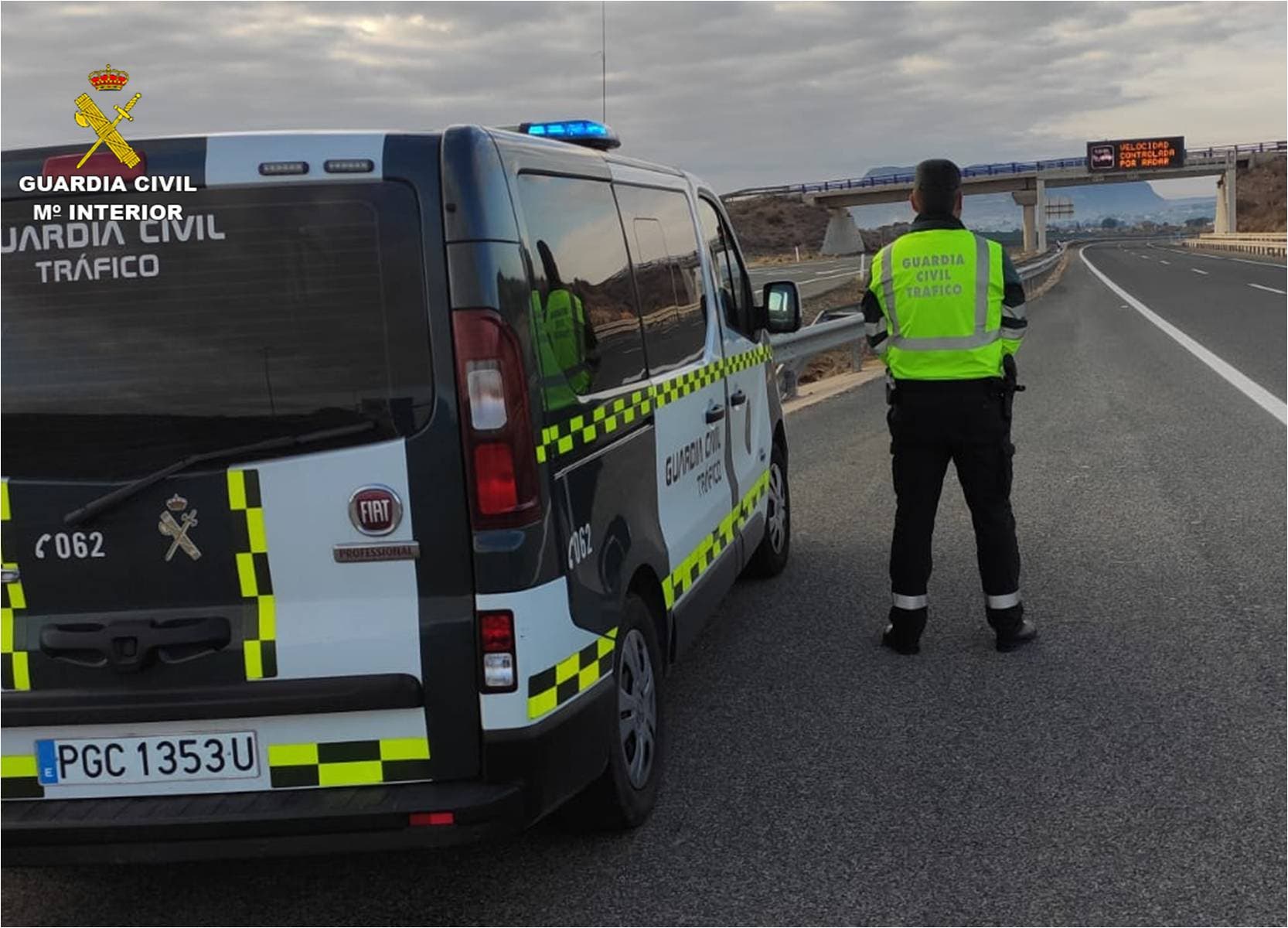 A speeding motorist shocked Guardia Civil officers who clocked him smashing a motorway speed limit while being double over the drink-drive limit.

A Guardia Civil patrol ran a speed control on the AP-7 in the Alicante area last Tuesday(January 18).

The radar gun held by an officer ‘pinged’ a car hurtling along on the carriageway at 213 kilometres per hour.

The 55-year-old male Spaniard was stopped by another Guardia vehicle for exceeding the motorway speed limit of 120 kilometres per hour.

Things got even worse for the errant motorist as an officer carried out a routine alcohol and drugs test.

He was found to be double the alcohol limit for driving.

The man was charged with the crimes of driving at excessive speed and under the influence of alcohol.

Possible penalties include losing his license for up to four years; a fine; community service; and a jail sentence ranging between three and six months. 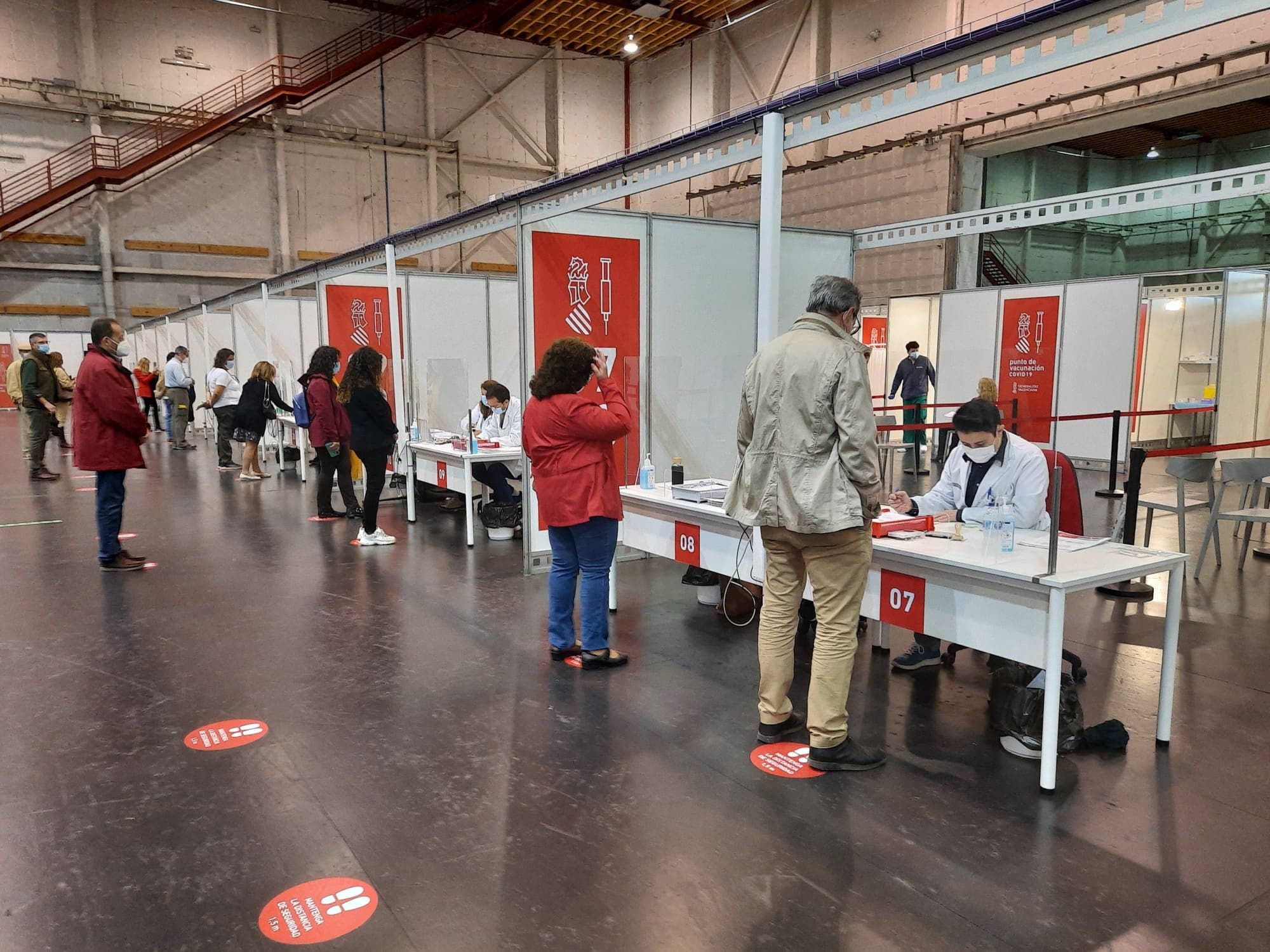 SIX mass vaccination points will reopen in the Valencian Community on Monday(January 31) to accelerate the COVID-19 vaccine booster programme.

The so-called ‘vacunodromos’ were used last year when vaccines were first rolled out.

Valencian president, Ximo Puig, said: “The reopenings allow us to face a new stage of vaccine acceleration and allows citizens greater ease in getting a dose quickly and efficiently in addition easing pressure on busy health centres.”

The Valencian Health Ministry is currently sending out appointment details to mainly the 40 to 49 age group, with some notifications being sent to people in their 30s.

In a statement, the Ministry said that booster take-up rates for residents aged 50 and over were above the national average.

The programme has also targeted people who got two doses of the AstraZeneca vaccine last year and the single-shot Johnson & Johnson vaccine.

Valencia’s Principe Felipe Museum in the City of Arts and Sciences will once again be used as a vaccination centre from Monday.

Two other Valencia Province points will open at the Rois de Corella sports centre in Gandia, and at Paterna’s auditorium.

In Alicante Province, the emergency field hospital erected next to the city’s General Hospital will be utilised along with the El Toscar sports centre in Elche.

Castellon’s centre will be in the field hospital adjacent to the city’s General Hospital.