The Spanish low-cost airline, based at El Prat de Llobregat in Barcelona is also experiencing moments of tension with some of its workers.

Up until now, the Barcelona based low-cost airline has benefited from the strikes that two of its big rivals, Easyjet and Ryanair, have been suffering for weeks.

However, the CCOO (the Number 1 Trade Union in Spain) has called for a demonstration later today, Tuesday August 2, at the airline’s offices in the Mas Blau industrial estate in El Prat de Llobregat.

With this act of protest, the union is trying to put pressure on the airline’s management to meet its demands for a wage review for cabin crew.

Its aim is for these workers to receive 6.5% of the CPI (Consumer Price Index) for 2021, as well as their consolidation in the wage tables.

“Unfortunately, the response has not been as expected. The company has only offered us 6.5% of the remuneration obtained in 2021, without the respective increase in the salary scales of the remuneration concepts that we currently receive on the payroll, which in our opinion is ‘feast today, famine tomorrow’”, the union said.

Unlike what has happened with easyJet and Ryanair, where workers have been calling strikes for weeks due to the lack of agreement, Vueling has not yet reached this situation.

However, the CCOO have said that the demonstration is “the first step before calling a strike that we are organising for August if the above measures do not have an effect”.

Scorchio! These Are Officially The Hottest Towns In Spain – Olive Press News Spain

The row over higher pay demands and a demanding for better working conditions took a new turn on Wednesday with the USO and Sitcipa unions announcing a strike escalation from early August.

Union members will strike every Monday to Thursday from August 8 until January 7 in protest at Ryanair’s refusal to negotiate.

A joint union statement said: “Ryanair has not shown the slightest attempt to approach the unions but, on the contrary, has publicly stated its refusal to engage in any dialogue with the representatives chosen by its crew.”

USO and SITCIPA also called for the ‘immediate reinstatement’ of 11 dismissed cabin staff who supported strike action in June and July.

They’ve also demanded the closure of around 100 sanctioning files made against workers who went on strike.

Ryanair said that eight flights using airports in Spain were cancelled on Wednesday.

Strikes in June and July, though causing some disruption, have had a comparatively low impact in Spain compared to other countries where Ryanair crews have also been involved in industrial action.

That’s because Spanish law demands a level of guaranteed services where alternatives are not available, meaning that domestic as opposed to international flights have been the hardest hit by cancellations. 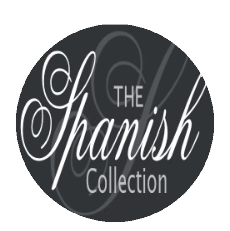 US Senate Approves Biden’s Climate And Tax Bill: ‘This Is Going To Change America For Decades’ 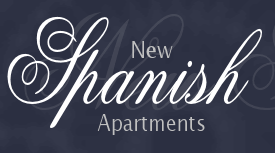 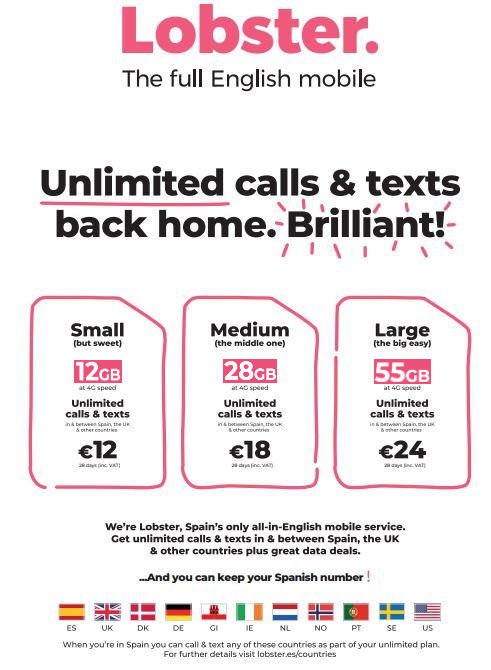